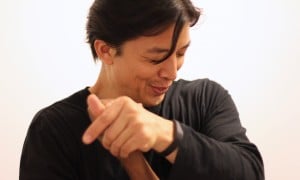 Stuart Yeh graduated from Cal State University Long Beach with a B.S. in physical therapy and has been practicing in New York City since 1994. He is co-owner of Physical Therapy Associates of New York (2002) and is pursuing his Certification in Functional Manual Therapy (CFMT) with the Institute of Physical Art.

In 2001 he was the director of the Tibetan Physiotherapy Project, a program initiated with the Tibetan Government in Exile to provide physical rehabilitation to torture survivors residing in Dharamsala, India. As the need for rehabilitative services presented itself, the project evolved into a physical therapy department at Delek Hospital whose mission was to serve the broader needs of the community (orthopedics, geriatrics, tuberculosis, etc).